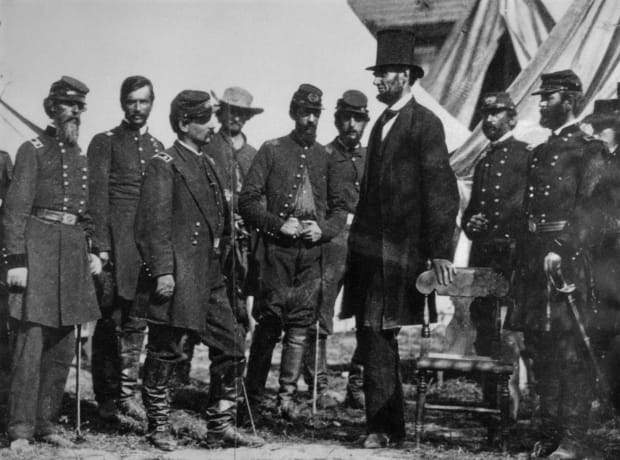 For those who are having questions on the (now completed) law enforcement operation in Northern Ethiopia, here is an article by Lawrence Freeman, a highly respected researcher and writer on topics concerning Africa, giving insights on the origins of the current situation. The government of Ethiopia has announced that, as of end of November, the military aspect of the operation is fully concluded.

The author explains “Notwithstanding criticisms by some spectators, Prime Minister Abiy Ahmed was obligated to respond with force to safeguard the sovereignty of Ethiopia, in a similar manner to U.S. President Abraham Lincoln’s all-out war to preserve the Union”.

If the Nobel Peace Prize existed at the time of President Abraham Lincoln, he would certainly have been a laureate just like PM Abiy of Ethiopia was in 2019.

For the government, the priority now, in the Northern Region, is to guarantee humanitarian access, re-establish the delivery of public services, and apprehend criminals and bring them to justice.

Ethiopia needs the restoration of a lasting peace and continue with full steam on the reform agenda initiated by PM Abiy towards a homegrown economic development and democratization.