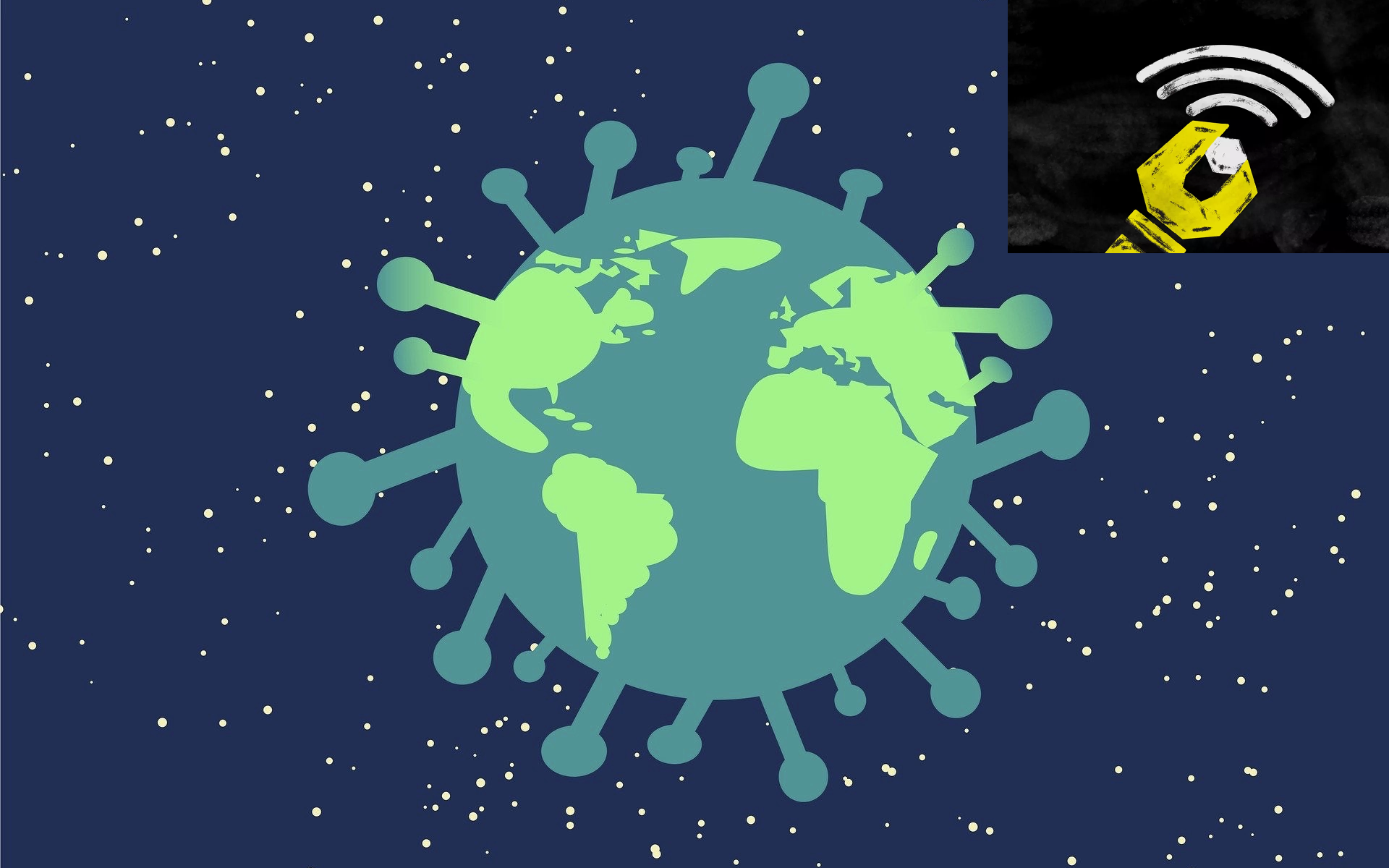 Last year, around the same time, the release on the same day of two flagship reports on ‘the Internet’ had prompted me to write an article on CircleID entitled ‘Connecting the Next 46 Percent: Time to Pick the Good From the Bad and the Ugly‘. I was then prudently asking whether ‘the more we connect the world, the less free it becomes?‘.

Sadly, even before the outbreak of the coronavirus, democracy and democratization were on decline worldwide as evidenced by data from Freedom House and V-Dem. While the pandemic has certainly created more demand for Connectivity, it is unlikely to alleviate calls for more democratic governance.

The conventional wisdom of the late 90s that the Internet is inherently of a democratic nature is nowadays less and less obscuring the net impact of Internet Use on democracy, and this, in almost all countries across the democracy and development continuum. Even the US will likely rate lower this year, affected by the toxic polarization effect of Social Media (concept captured by V-Dem indices).

A lot of disinformation has been spread on the legitimate law enforcement operation by the Ethiopian Government as it is now making efforts to facilitate humanitarian access, restore telecom services and infrastructure that has been deliberately disrupted and damaged by the Tigrean People Liberation Front (TPLF) as evidenced by recent press briefings.

Amidst massive misrepresentation campaigns particularly on social media, often missing or distorting the underlying reasons for the obligation to conduct the operations in Northern Ethiopia, the informative press conference at the Geneva Press Club provides clarification from well-grounded sources, shading lights on the situation in Ethiopia to international media and the international community in Geneva.

Humbled to have done my part!

Key takeaways from the press conference have been summarized by the Ministry of Foreign Affairs of Ethiopia.